When The Little Rascals debuted on television in 1955, we were introduced to a ragtag band of children. These characters actually went back to the 1920s, when MGM ran a series of shorts called Our Gang. Running from 1922 to 1938, they were re-bundled together by producer/creator Hal Roach in the 1950s to make the TV series which continues to air in reruns to this day.


Every one of The Little Rascals had their own unique personality and a nickname to go along with it. The distinctive characters included Alfalfa, known for his freckles and unruly locks of hair, as well as Spanky, Buckwheat, Stymie, Petey the dog, and many more. Did you ever wonder what happened to the young actors who portrayed these great characters? They were part of TV history and many went on to live interesting and, in some cases, tragic lives. You won’t believe what happened to these child stars later in life as we take a look at The Little Rascals then and now. 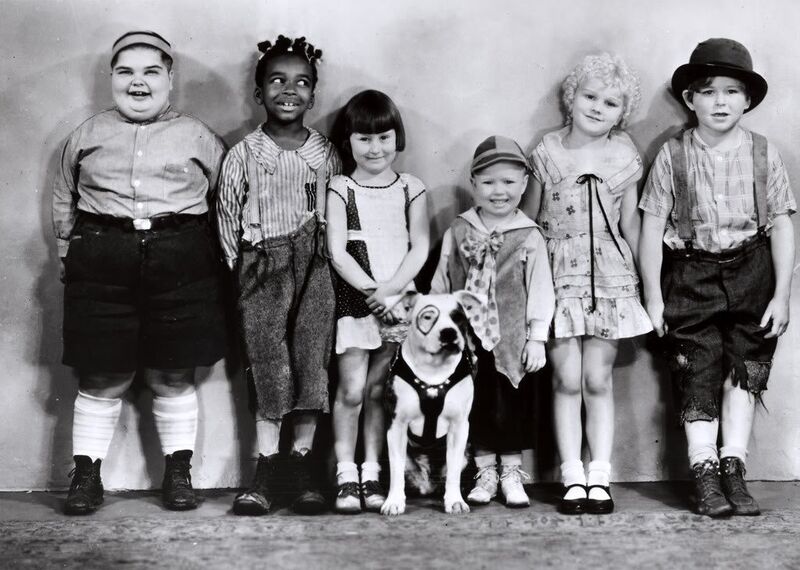